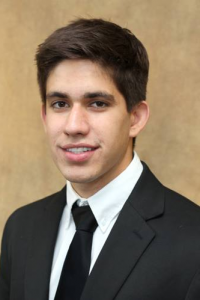 A Harvard Research study co-lead by PhD candidate Gus Domel, ’10, on how the skin of sharks helps the animals move through the water, could lead to increased efficiencies in planes, autos and wind turbines.   The study has been published internationally, including in National Geographic and Newsweek.

What is your career goal?

I have always wanted to do engineering and be on the cutting edge of technology, whether it is in design and product development, forensics engineering, or research.

What is the focus of your doctorate?

My thesis is Bio-Inspired Design for Mechanical and Biomechanical Applications. I will receive my doctorate from Harvard University in Materials Science and Mechanical Engineering in May 2019.

How did St. Edward Central Catholic prepare you for your success?

St. Edward helped by preparing me for my college courses.  The various courses I took from the math and science courses to the liberal arts courses helped make me as ready as possible for my university workload.

What is your favorite St. Edward memory?

Hitting a 3-run homer at Trout Park my senior year to beat Hampshire by three.

Tell us about your study:

We started by looking closely at shark skin to better understand the complex tooth-like structures, called denticles, that cover the skin of a shark.  We believed that these little structures help benefit the shark’s swimming efficiency.  With this in mind, we created shark skin-inspired designs based on the complex morphology of these structures that we could ultimately 3D print on top of an airfoil (an airfoil is simply the lifting surface, such as an airplane wing, of an aerial device).  We found that the shark denticles, and our shark skin-inspired designs acted as vortex generators when placed on an airfoil, meaning they create vortices when on a moving airfoil, which helps alter the flow in a aerodynamically positive way.  We were able to design and 3D print these shark-inspired vortex generators that both significantly enhance the lift and reduce the drag on an airfoil.  These two measures (lift and drag) are directly related to how much fuel an aerial device, such as a plane or drone, uses.

What does it feel like to have been part of this study?   To be published?

It was really exciting to be able to collaborate with such brilliant professors and scientists on such an interesting project.  As this was one of the major portions of my Ph.D. thesis, it was really nice to see the project all the way through to publication.  Publishing the work was really exciting, as was all of the national and international press coverage that followed it.

What advice do you have for current St. Edward students?

Do something you are passionate about!

I really appreciate everything St. Edward did for me during my high school years.  I think it’s a great learning environment that really prepares you for even the toughest universities. 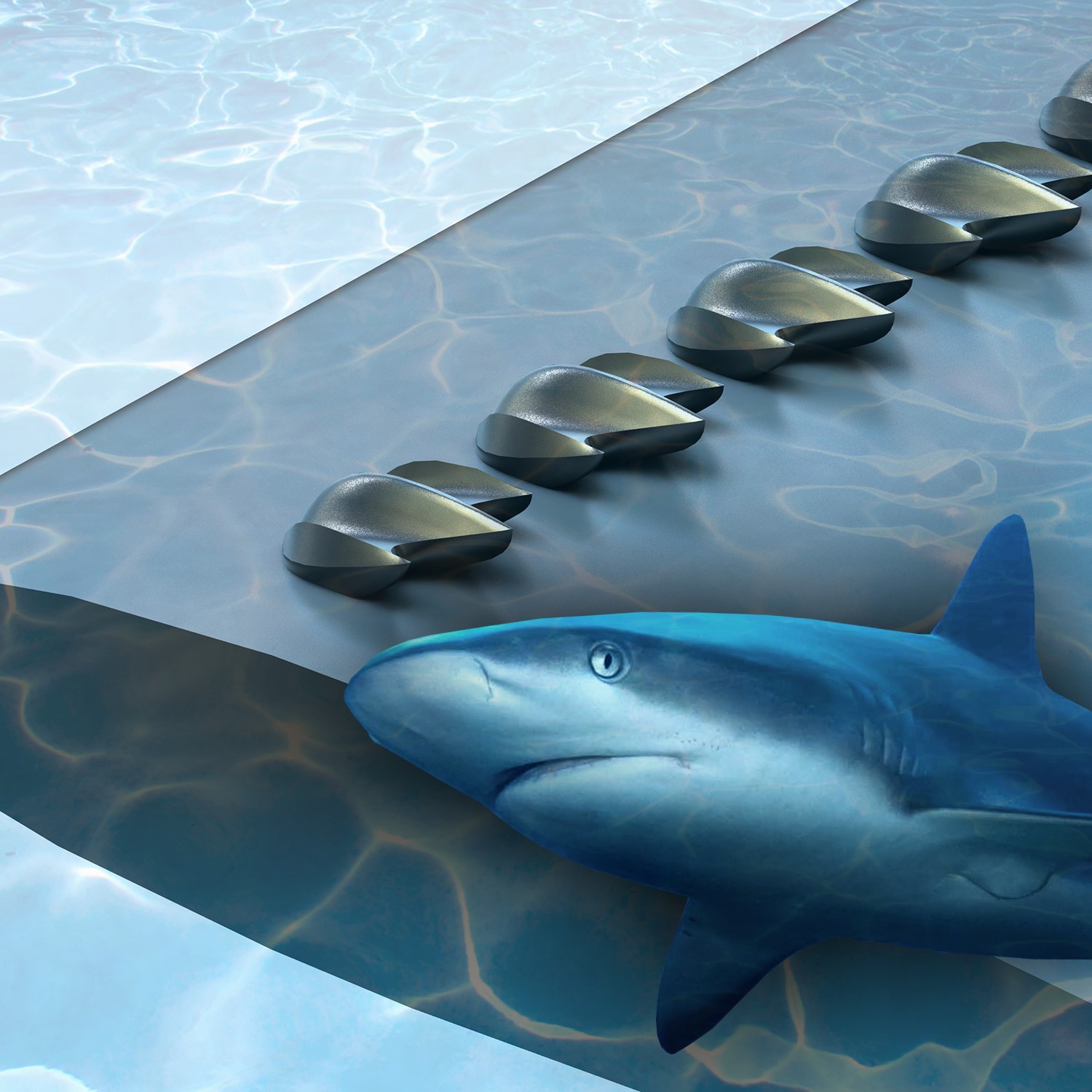